My youngest daughter Ivy Willow asked if she could build a robot. She was precise. Ivy additionally declared it must be a “real” robot and not just something for kids that “snaps together.” Awesome.

As someone who loves building and exploring robotics in my spare time, this was incredible to hear. Additionally, Ivy started referring to herself as an engineer. Again, to give you a clear picture of Ivy, last week, her favorite sport was “sleeping.” Wanting to explore robotics is a significant development.

When it came to the robot, Ivy was incredibly specific. She wanted to build a robotic “spider.” Since I’m not fluent enough in robotics yet to design/build a “spider” from scratch, I went looking for pre-built kits with reliable instructions for the build.

I started on AdaFruit as a year ago, my other daughter, Phoenix, and I built a simple Arduino robot together. AdaFruit unfortunately didn’t have an Arduino Hexapod. So I scavenged this HexaPod kit on Google. 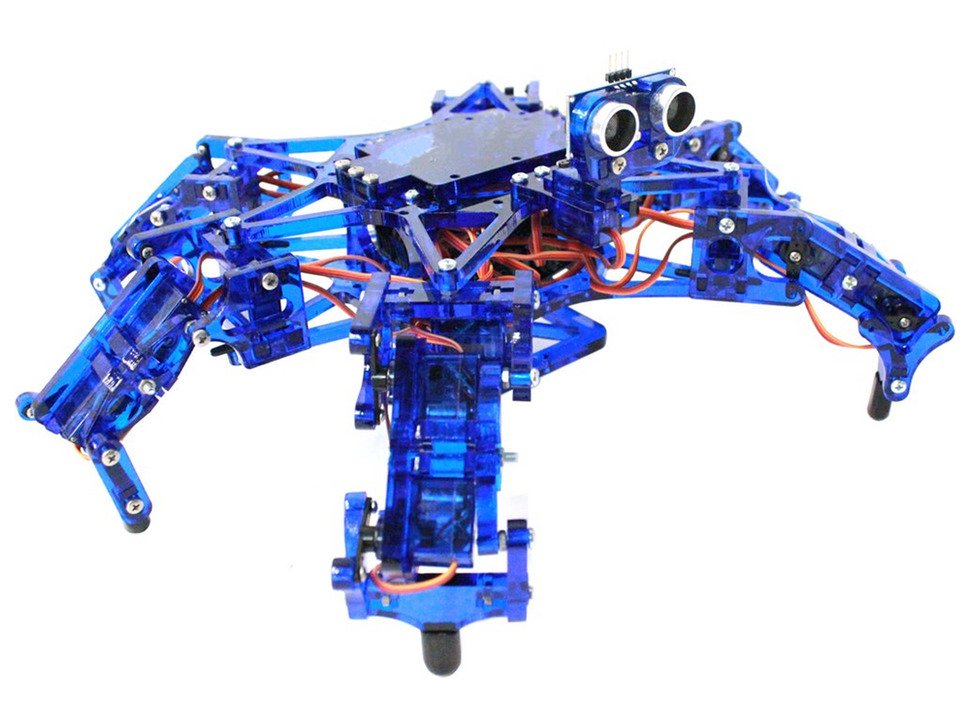 Ivy and I are sitting down once a week to work through the build of our Hexapod (spider) and in our fist week constructed the Hexapods first leg (or half of one). We both had a blast. 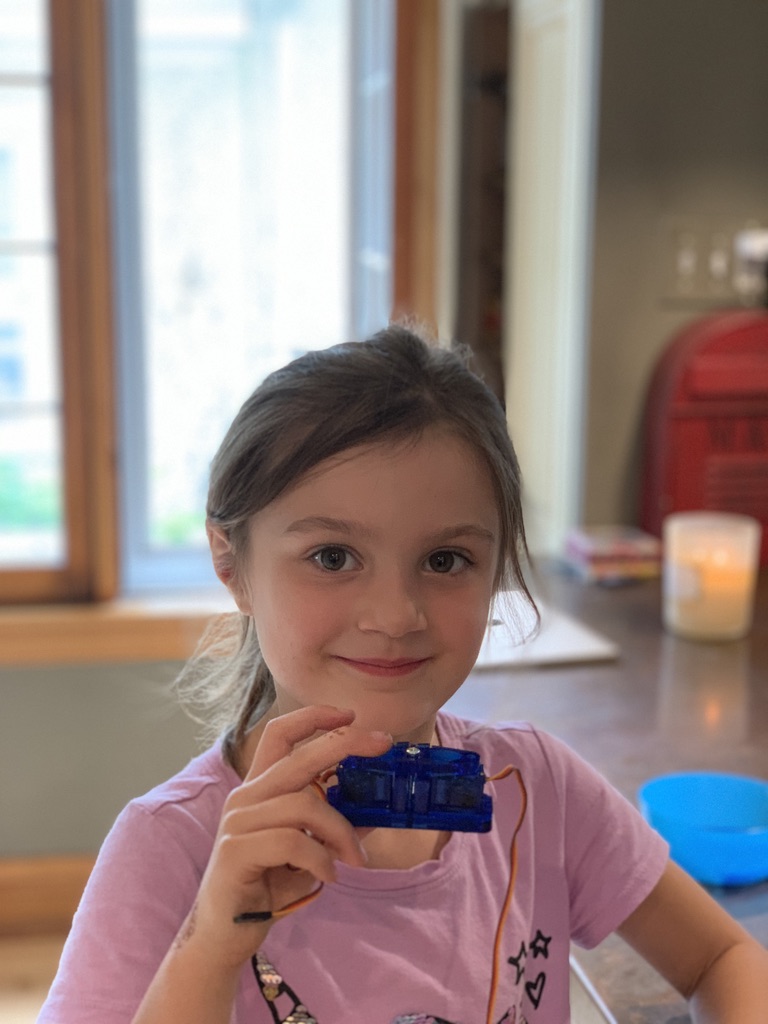 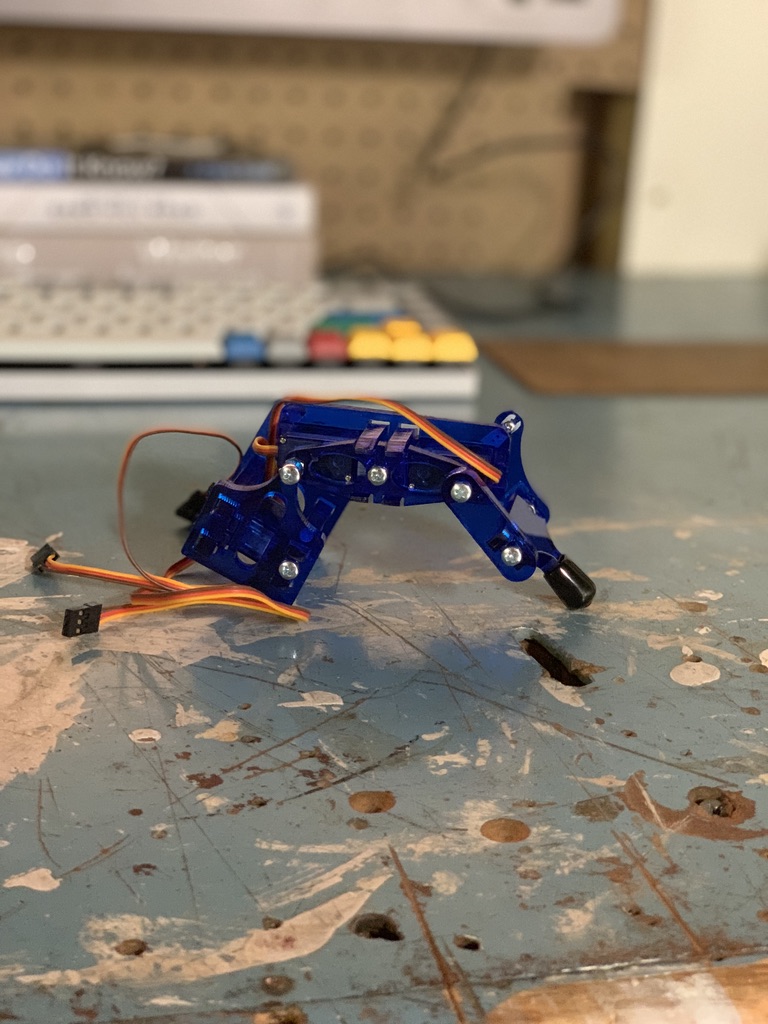 I’ll continue to update as we progress. However, so far, so good!